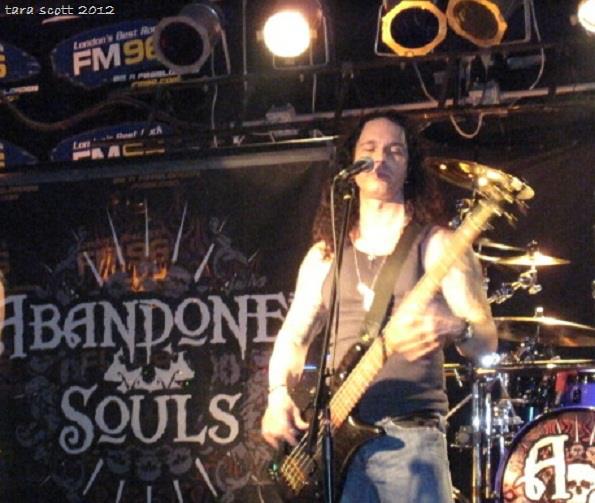 No one manned the phones at 5 a.m. at North Coast Banners in Ann Arbor, MI when the phone rang with a frantic customer on the other line.

“We hoped that North Coast Banners would be able to do a quick turnaround on our stage scrims, so that we’d have them in time for our CD release party on Saturday, June 9th,” explains James Todd, lead singer and base player in Abandoned Souls, a London, Ontario-based band.

Todd hardly had time to catch his breath before he received a return call from North Coast Banners just two hours later, at 7 a.m. After a brief wait, he was reassured later that morning that his order would be ready in time for his event.

It is experiences like these that have bands and companies coming back to North Coast Banners for their stage scrims and other plastic banner needs. Even in a pinch, North Coast Banners “went all out to make sure that we would have these great looking, beautiful signs for our party,” says Todd.

Abandoned Souls’ new album is titled, “Damned If You Don’t.” 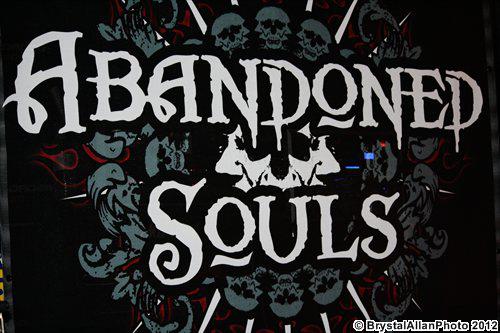 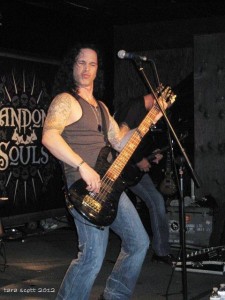 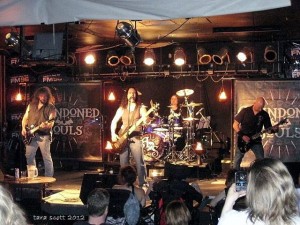 This entry was posted in Band, Case Study, Stage Banners. Bookmark the permalink.